Getting to know SheerGuard Johannesburg Central 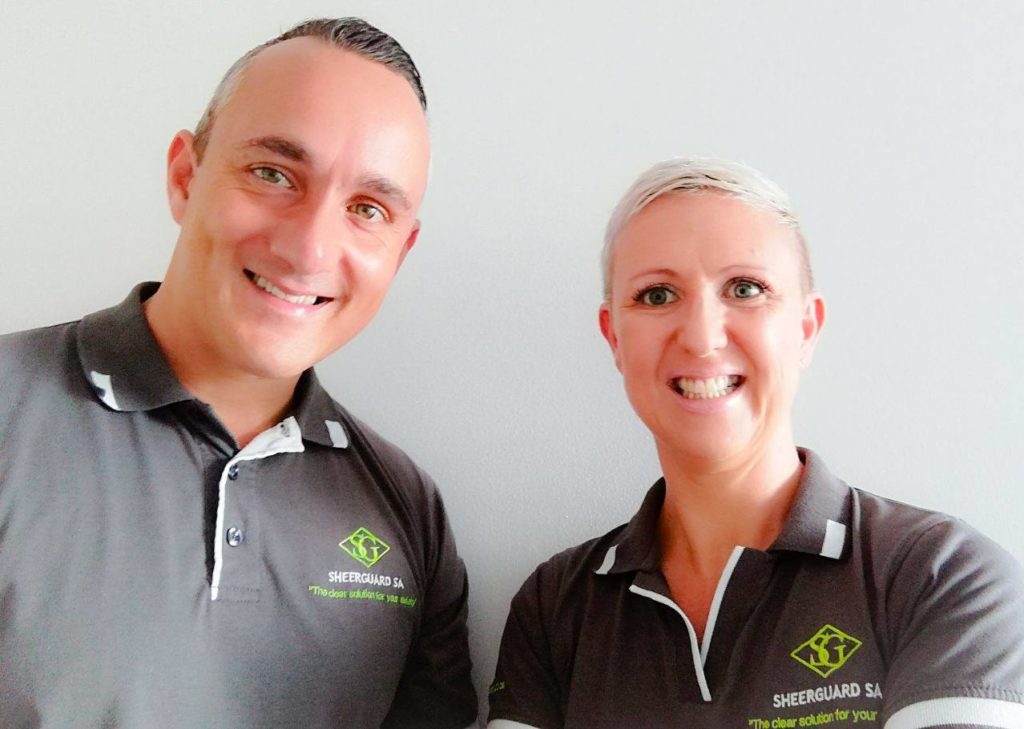 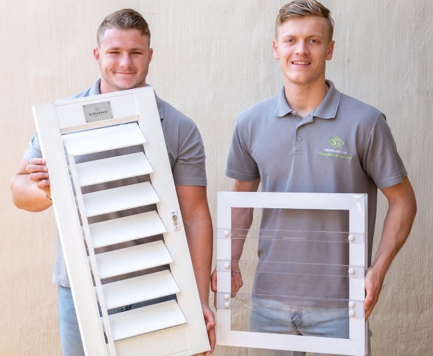 The value of SheerGuards quick response time Nobody enjoys the dreaded wait to hear back from a company after having sent a lead through. Who enjoys waiting for a quotation after the appointment? Who likes waiting for an installation date after you have paid a deposit?… I sure as Clear Burglar Bars don’t. As a […] 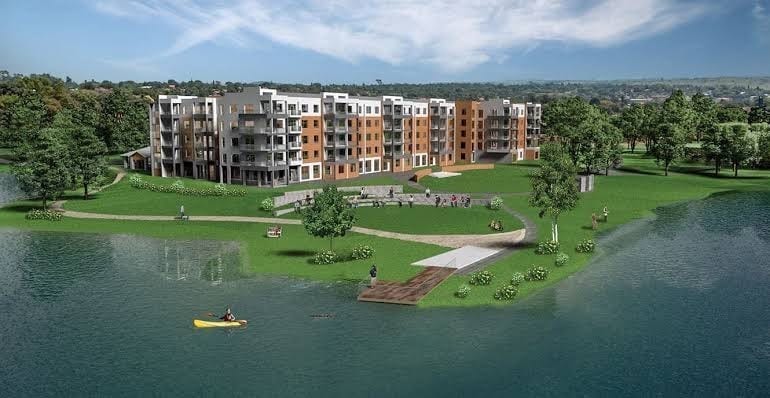 SheerGuard Installation in Waterkloof Marina As SheerGuard specialists we often find ourselves in new developments, however, Waterkloof Marina stunned us with the biggest surprise we have ever had. The first time we spoke to the developers all that there was is large machines and a hole the size of a small mountain, little did we […] 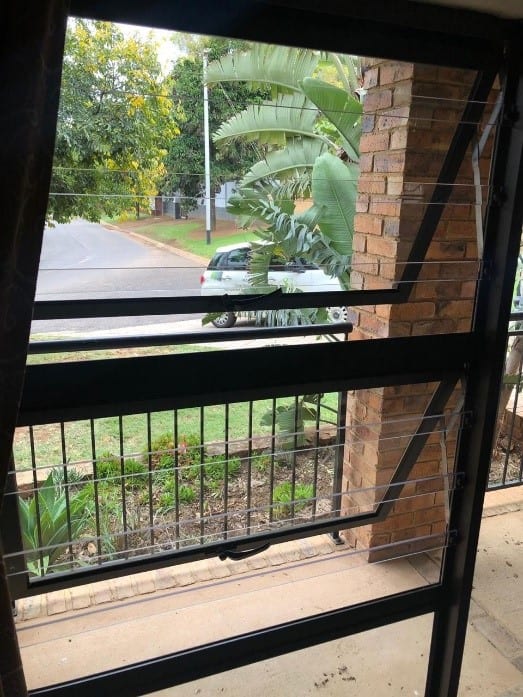 Changing the Way the World sees Security. For many years people have seen security as steel or aluminum jail-like bars over windows and doors to protect people from getting access to their safe havens from the outside. SheerGuard is as of now changing this perspective people have of security to a transparent security solution. The […]

SheerGuard Joburg Central – The Architect’s Choice for Clear Burglar Bars So, let’s be honest, burglar-proofing in the traditional sense is generally not an exciting topic, nor is it something that homeowners look forward to spending their hard-earned money on. Well fortunately now there is another option: SheerGuard Clear Burglar Bars. Architects in the Johannesburg […]

“Inspiring a Life of Significance”, is a philosophy the Roedean community subscribes to and they believe that every child deserves the freedom to make her own unique mark on the world…whatever that may be. For the past 115 years, Roedean School for girls has been committed to a child-centered approach, where they counsel, guide and […] 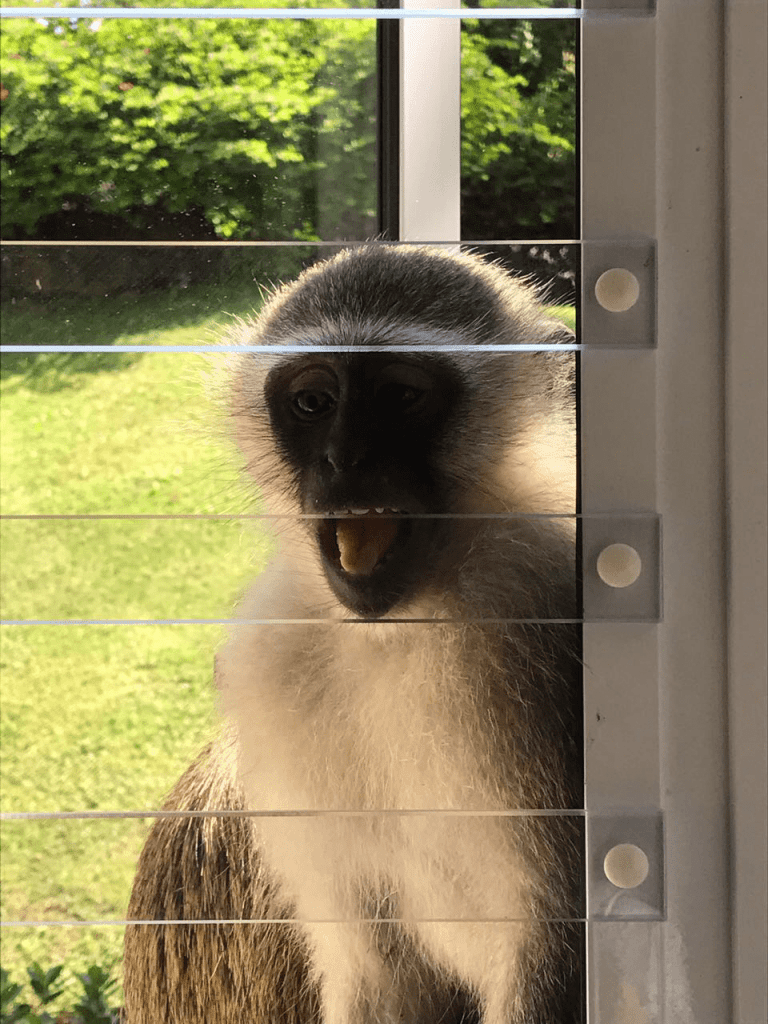 SheerGuard Primate barriers The Sun City vacation club required a primate barrier solution to keep both monkeys and baboons out of their self-catering Vacation Club units, this is necessary due to the amount of mess and damage an adventurous primate causes once inside the vacation club units. Sun International did not want to block the […] 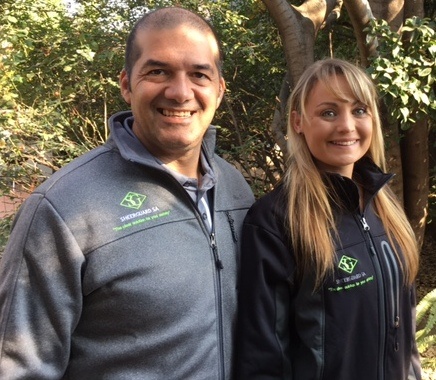 From Grillers to Drillers Buying a SheerGuard Franchise has without a doubt not only been a life changing decision but the best one we have made as a couple. We owned and operated restaurants for 23 years, from top franchises to privately established successful restaurants in Johannesburg and the Western Cape, with compliments of up […]

How do you guarantee your security without spoiling your view? 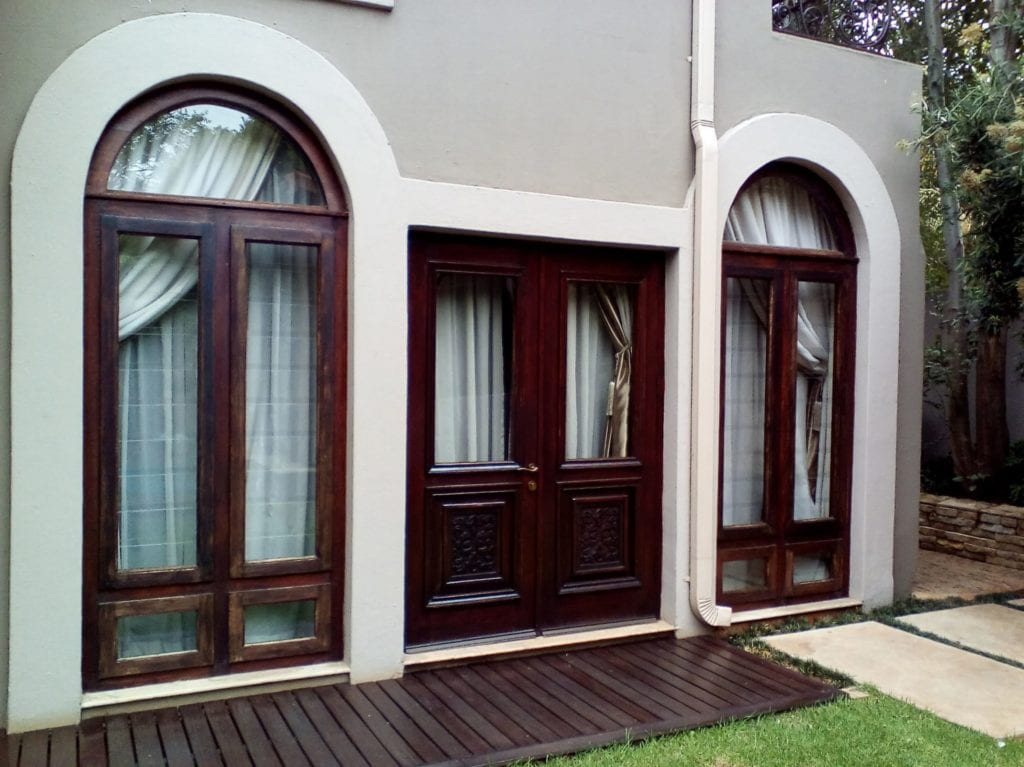 If you have just built your dream cottage on the river banks in one of the Western Cape’s picturesque Wineland towns, the last thing you want is to mar the beautiful views with jarring burglar bars that leave you feeling caged in. Unfortunately, security in your home must be kept in mind. The answer, our […] 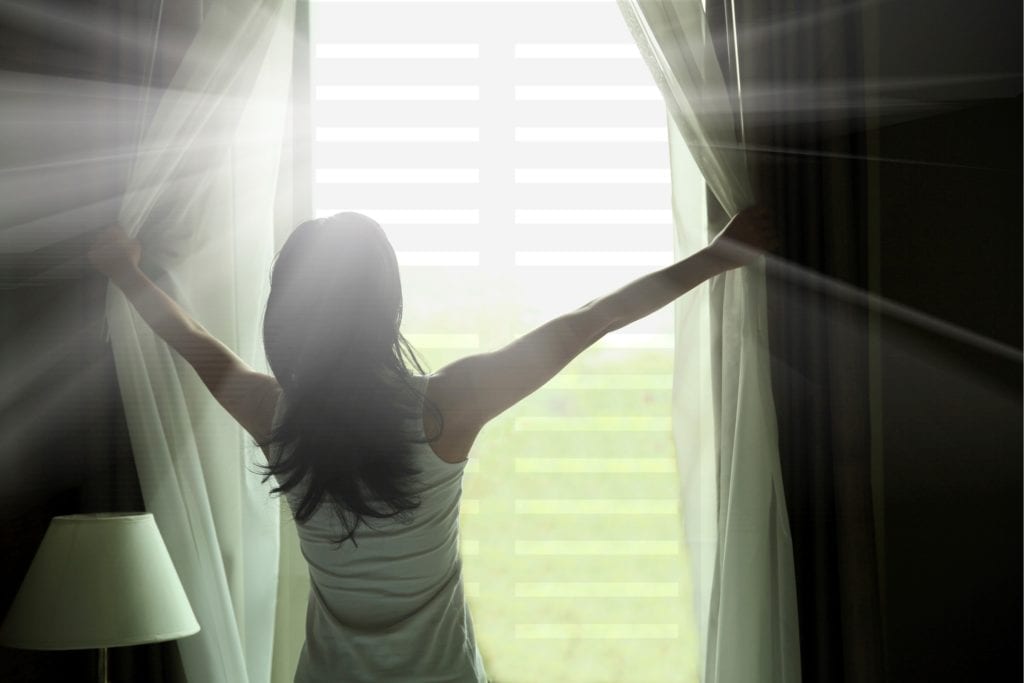 Is your home protected enough? Safeguard your home with the SheerGuard SA Security Checklist